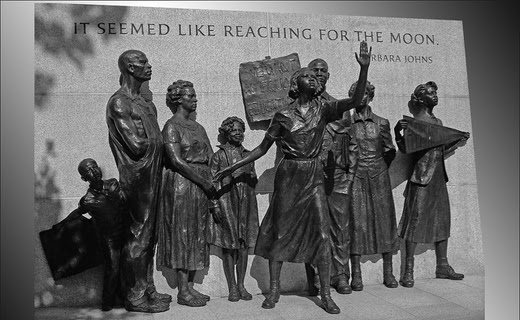 I'm a long-time socialist and activist, but new to the blogging world. I hope to bring a different perspective on politics, sports, culture, and Marxism. Besides blogging, I also leave plenty of time for swimming, hiking, ESPN, music, reading, drinking good beer, and, not least, my family and friends. I wish I could play basketball, but my knees ruled out that possibility long ago. While I currently reside in New York, my politically formative years were spent in Portland, Me. and Detroit during the 1970s and 1980s. I graduated from St. Francis Xavier University in Nova Scotia (where I played basketball) and received a MA in economics from the University of Connecticut. I was the national chairperson of the Communist Party, USA from 2000 until 2014 when I stepped down at the convention. In 2016 I resigned from the Communist Party two years later. We were no longer on the same page.

A Few Observations on the Michigan Primary

Hillary Holds Serve and Then Some